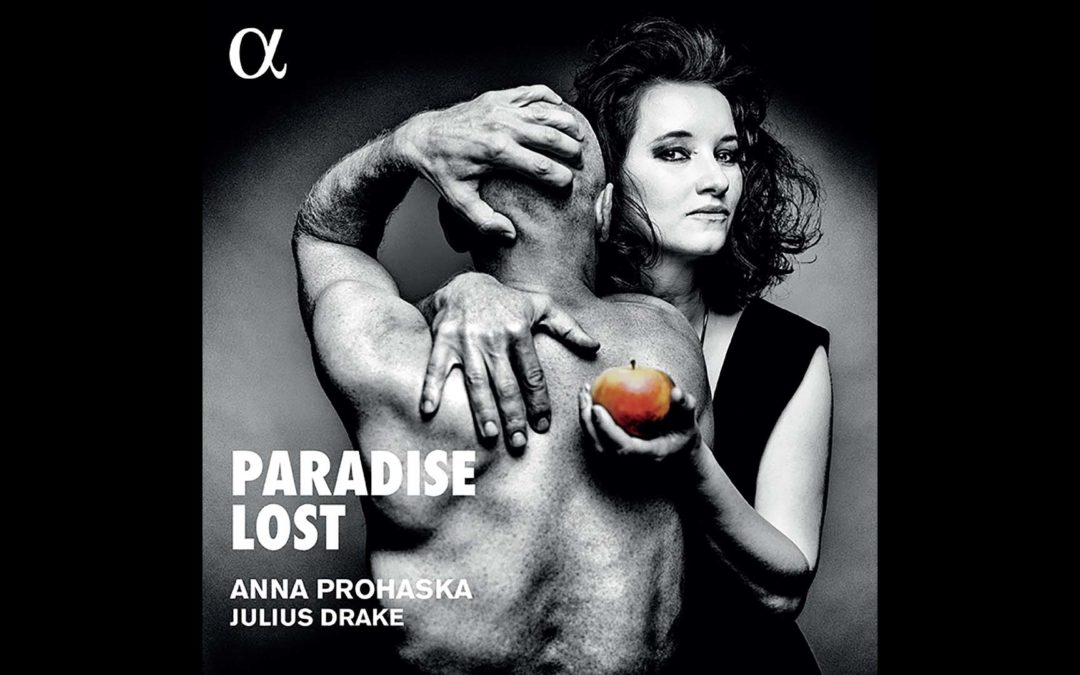 The gestation of this project lasted two years. Anna Prohaska and Julius Drake finally concentrated their research on the themes of Eve, Paradise and banishment. Some songs were obvious choices, such as Fauré’s ‘Paradis’, in which God appears to Eve and asks her to name each flower and animal, or Purcell’s ‘Sleep, Adam, sleep’ with its references to Genesis. But Anna Prohaska also wished to illustrate the cliché of the woman who brought original sin into the world and her status as a tempter who leads man astray, as in Brahms’s ‘Salamander’, Wolf’s ‘Die Bekehrte’ or Ravel’s ‘Air du Feu’. In ‘Das Paradies und die Peri’, Schumann conjures up the image of Syria’s rose-covered plains. Bernstein also transports us to the desert with ‘Silhouette’. John Milton’s seventeenth-century masterpiece ‘Paradise Lost’ was the inspiration for Charles Ives and Benjamin Britten, also featured in this very rich programme that constitutes an invitation for travel and reflection.