The Jean Meikle Trust was established in memory of Jean Meikle (1929-2004), music lover and music agent. The aim of the Trust is to encourage young classical musicians and audiences in the performance and appreciation of great music.

Jean Meikle studied part-time as a singer, and would have liked to have pursued her study further.  She was very aware of the importance of an early musical education and exposure to great music. The Jean Meikle Music Trust gives annual support to the Oxford Lieder Festival and the Leeds Lieder Festival for the educational projects they undertake. 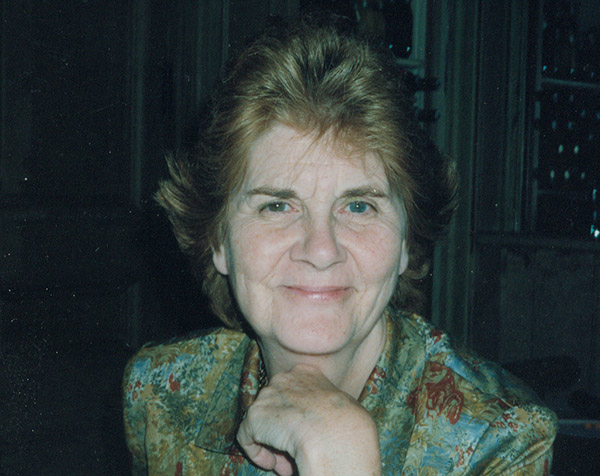 The Jean Meikle Duo Prize is awarded in her name at the Wigmore Hall Song Competition for the best singer and pianist.  Jean was passionate about song and chamber music and appreciated one hundred per cent the importance of the musical partnership of singer and pianist. She followed the careers of the great singers and pianists of her time, and was a great admirer of Graham Johnston, Roger Vignoles and the late Geoffrey Parsons and Gerald Moore. 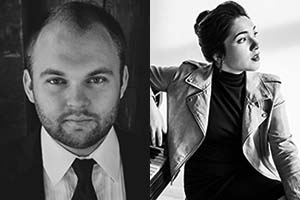 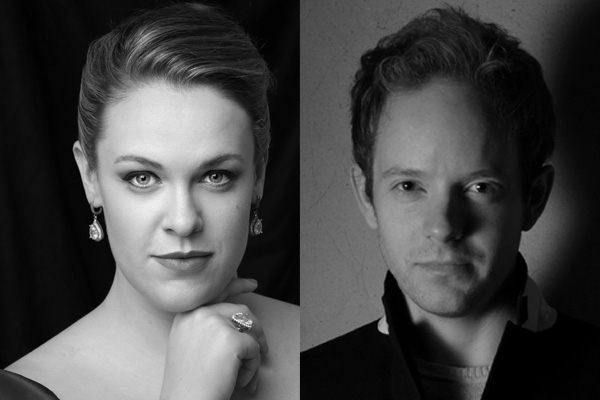 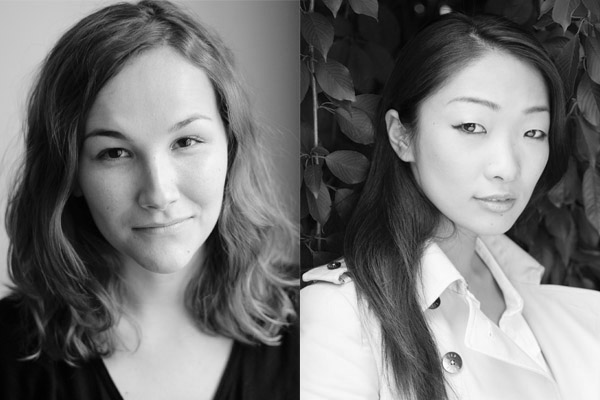 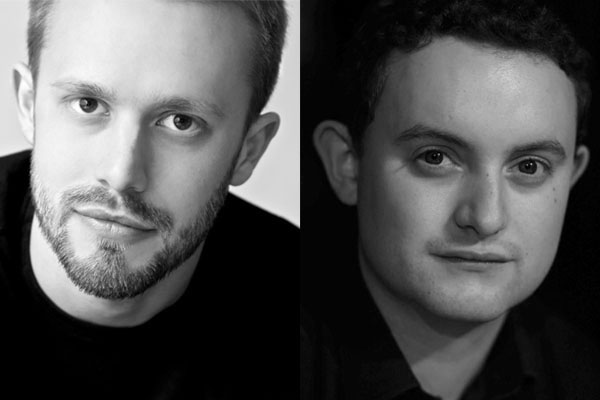 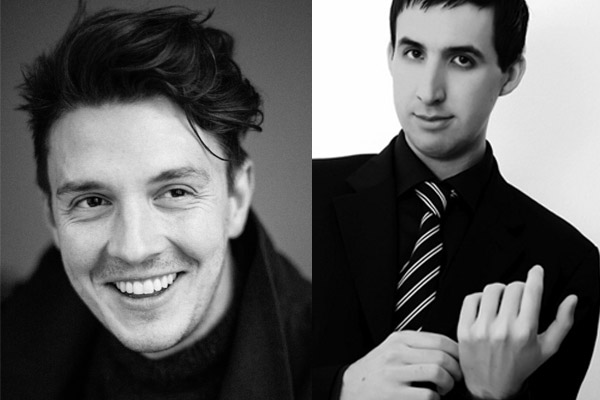 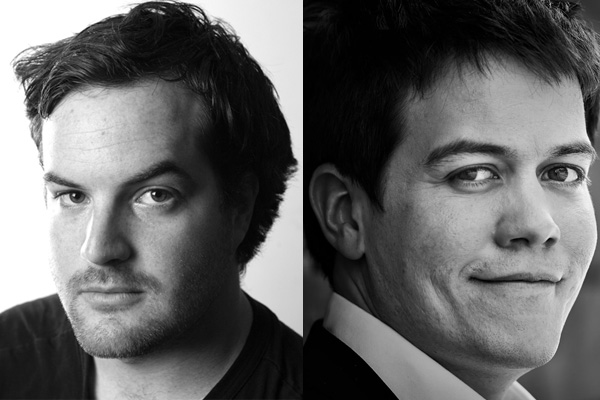 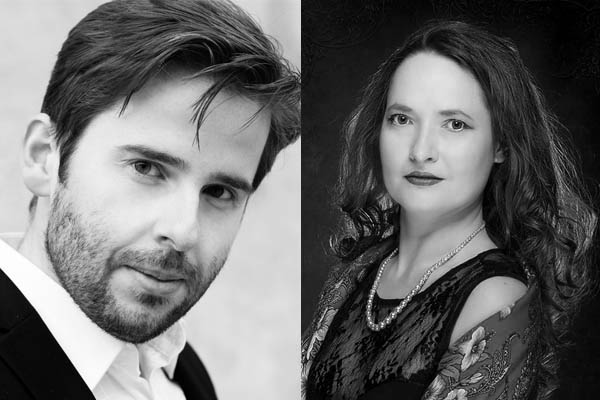 Jean Meikle was a dedicated concert-goer all her adult life. As a teenager she was inspired by a recital given by Esther Salamon and Paul Hamburger, and trained part-time as a singer, while working in a legal firm, but for financial reasons she was not allowed the privilege of to pursuing her musical studies.

In 1956 she married Michael Drake and in due course had four children Julius, Nicholas, Jessica and Ben.

Jean’s chief musical love was chamber music and she heard all the great pianists, quartets, trios, duos and Lieder partnerships when they came to London. The song recitalists of her generation she most admired were Dietrich Fischer-Dieskau and Victoria de los Angeles, together with the pianists Gerald Moore and Geoffrey Parsons, while the Amadeus Quartet and Beaux Arts Trio were other particular favourites.

From the late 1970’s Jean followed the concerts of a new generation of artists with great devotion, including her eldest son Julius Drake, and took pleasure as their careers progressed. Through the small musical agency which she established, Jean Meikle Music Management, she helped to nurture and encourage many outstanding musicians. One particularly memorable (and sold-out) concert she promoted in 1983 featured the complete chamber music for wind and piano of Francis Poulenc and marked the Wigmore debut of the oboist Nicholas Daniel, pianist Julius Drake, clarinettist Joy Farrall, flautist Judith Havard, bassoonist Ursula Leveaux and horn player Richard Watkins.

One thing is for sure, Jean would have very much enjoyed following the careers of the singers and pianists who have been awarded the Jean Meikle Prize for the best Duo at the Wigmore Hall International Song Competition!