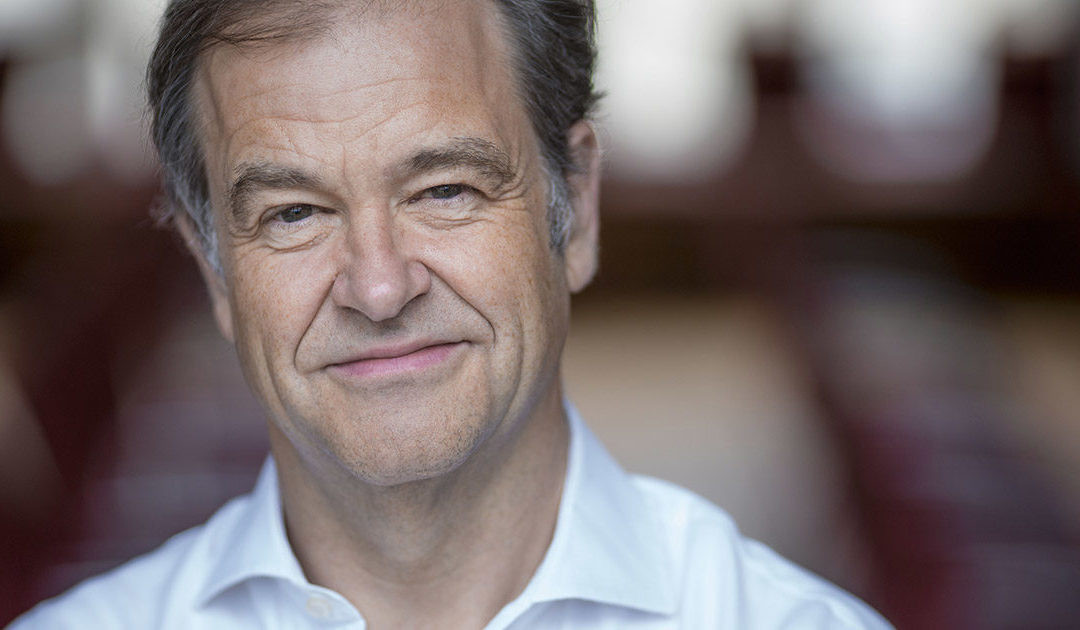 Julius appeared in the German news media in an article concerning freedom of movement for artists across the EU in the wake of Brexit.

If travel is impossible, international careers perish, the 61-year-old told the German press agency dpa, adding that no one can make a living in Great Britain alone. However, the British cultural landscape is also threatened. Drake said: “I cannot imagine a world in which only British artists will perform in Great Britain.”

Month-long tours, but also guest performances and festival appearances have become more difficult after Brexit. Artists require special visas. This even applies to their equipment. London and Brussels are blaming each other for the failure to have found more generous rules. In a petition, British musicians are demanding an agreement

This item was broadcast on January 17, 2021 by the Deutschlandfunk station