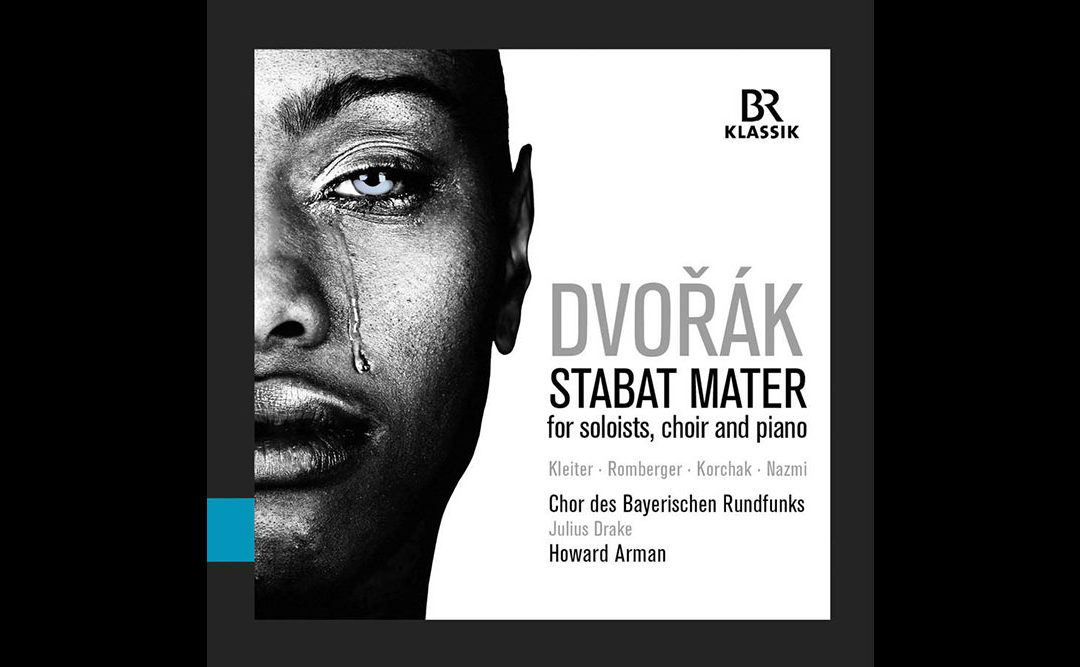 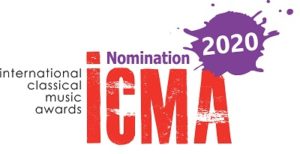 Julius Drake is nominated in the Best Choral Music category at the 2019 International Classical Music Awards (ICMA) for his recording of Dvořák’s Stabat Mater on BR-KLASSIK. He shares the nomination with his fellow performers: soprano Julia Kleiter, tenors Gerhild Romberger an Dmitry Korchak, bass Tareq Nazmi and the Chor des Bayerischen Rundfunks under Howard Arman.

The album features the work in its rarely-heard original form composed for piano and voice (1876), instead of the later orchestral version. Music Web International writes, “I particularly admire the way in which Julius Drake handles this, playing with great poise and delicacy.”

The International Classical Music Awards will be announced on 21 January, 2020.