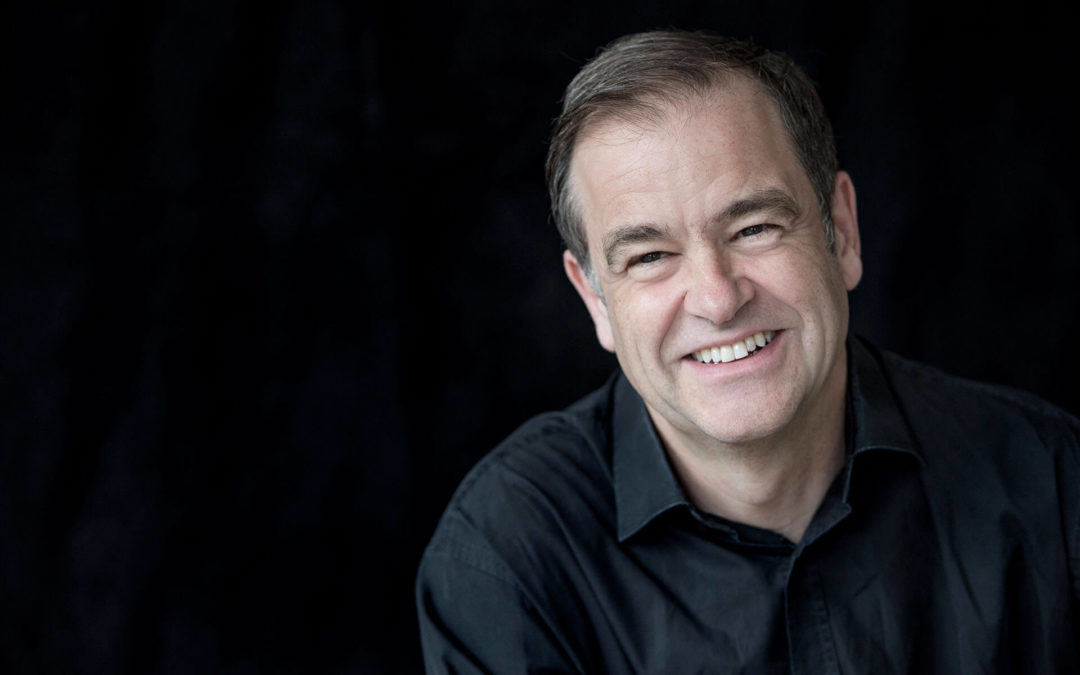 Julius Drake is to prominently feature in Life Victoria Barcelona 2019 over the coming months. Drake will be performing with acclaimed singers across multiple dates during the festival. This is the first of several projects Drake is involved with, including a series at the 92Y in New York, and starts on September 25th when he will perform the opening concert of the festival with the outstanding young baritone Martin Häßler.

Life Victoria is a festival dedicated to the life and artistry of the great Catalan soprano, Victoria de los Angeles, who was born and lived most of her life in Barcelona. Drake is the artist in residence at the festival in 2019. As a young up pianist in the late 1990’s he was honored to perform with Victoria de Los Angeles at the Snape Maltings Aldeburgh, in one of the great singers last recitals in Britain. 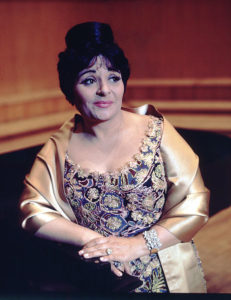 Drake is also working with LIFE Akademie, a programme which allows professional musicians to engage with younger musicians and perform alongside them over a series of masterclasses.

Apart from the opening concert with Häßler, Drake will be performing with the Spanish soprano Mercedes Gancedo and regular collaborator, mezzo-soprano Dame Sarah Connolly.

Alessia Naccarato from SCHOPERA writes on Drake’s relationship with Connolly, “Drake pulled a multitude of colours from the score, taking every opportunity for word painting and the two formed a seamless partnership, at times melding into one.”

The Arts Desk adds on the same partnership, “For his part, Drake sculpted the excursions and vignettes of the piano writing into an extra dimension of the beleaguered queen’s character.”

You can see Drake at Life Victoria on the following dates: