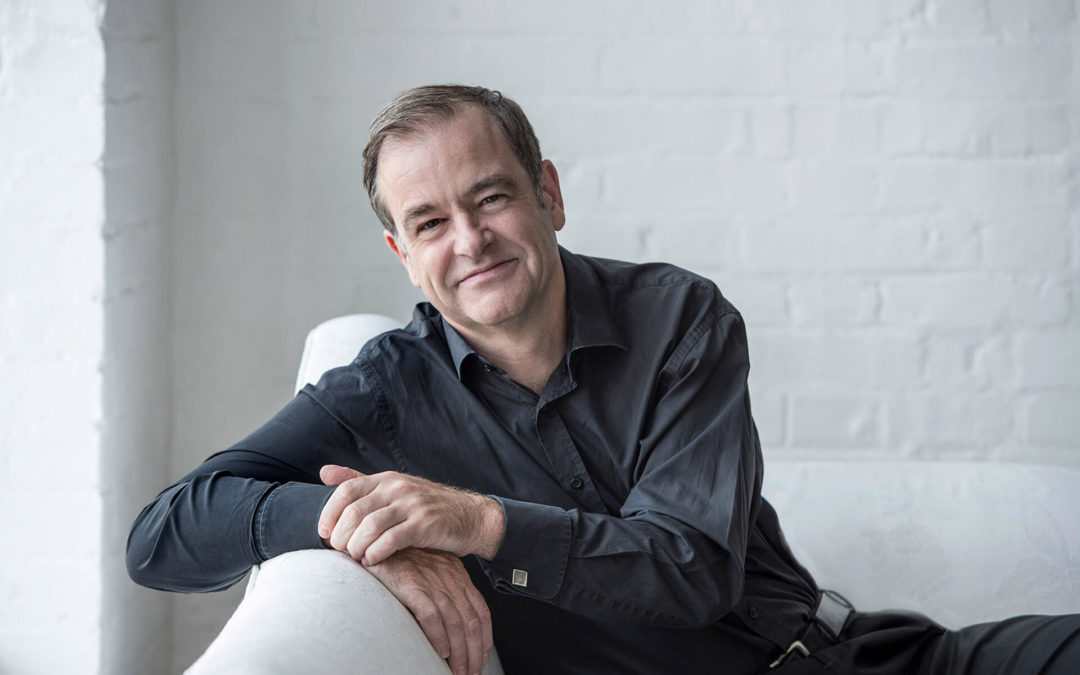 Artistic Director Julius Drake is described as “the mastermind” behind the series, praised for combining “sensitiveness to his singer’s needs and exquisite touch in his own solo moments.”