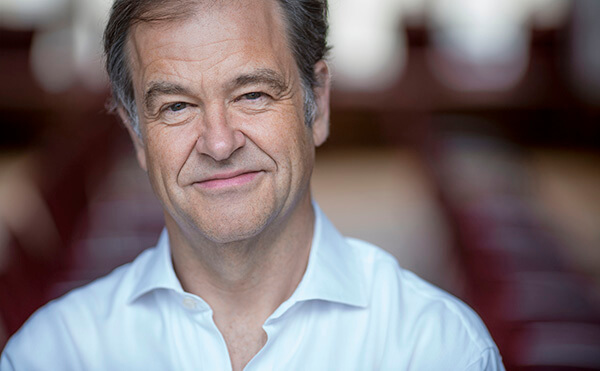 Julius Drake and his frequent collaborator, the tenor Ian Bostridge, will perform at the Snape Proms on Tuesday, 20 August. The programme includes Schubert’s song settings of poetry by Rückert, Mahler’s Songs from Des Knaben Wunderhorn and Rückert Lieder, and Henze’s ‘Cäsarion’ and ‘Das Paradies’ from Sechs Gesänge aus dem Arabischen.

Snape Maltings writes: ‘The incomparable pairing of Bostridge and Drake give an intimate, themed recital. After writing Des Knaben Wunderhorn, alternately nostalgic, idyllic and satirical, Mahler declared that in the future he would only set the poems of one writer: the Romantic poet Friedrich Rückert. The gorgeous Rückert Lieder justify his decision, including a love song to Mahler’s new wife, Alma.

‘Love and beauty were also the focus of Schubert’s Rückert settings – each a delightful gem. In 1996 Hans Werner Henze encountered Bostridge for the first time here at Snape and promised him a new song cycle. When it arrived, one of the songs was a translation of an Arabic poem by none other than Rückert.’

For more information and to purchase tickets, please visit www.snapemaltings.co.uk