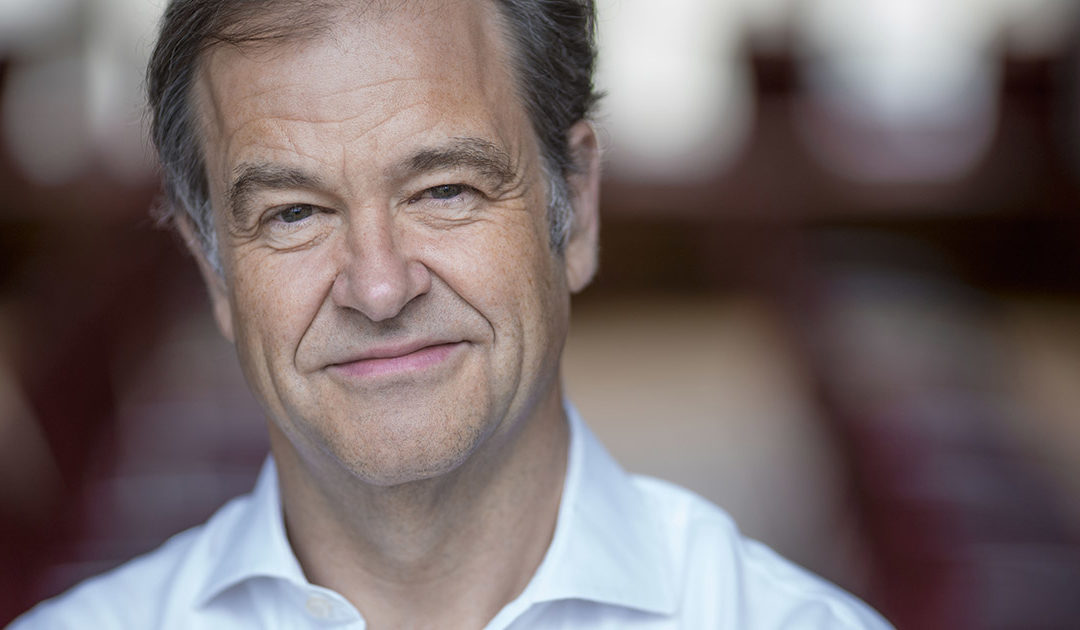 Tune in to BBC Radio 3 on 22 May at 13:00 (UK time) to listen to Julius Drake and baritone Benjamin Appl’s performance of Schumann’s Dichterliebe. The performance was recorded during the duo’s concert at The Queen’s Hall in Edinburgh on 25 March.

The programme included songs by Schubert, Mendelssohn, Schumann and Brahms, with its centrepiece being Schumann’s song cycle Dichterliebe.

You can listen to the broadcast here on www.bbc.co.uk